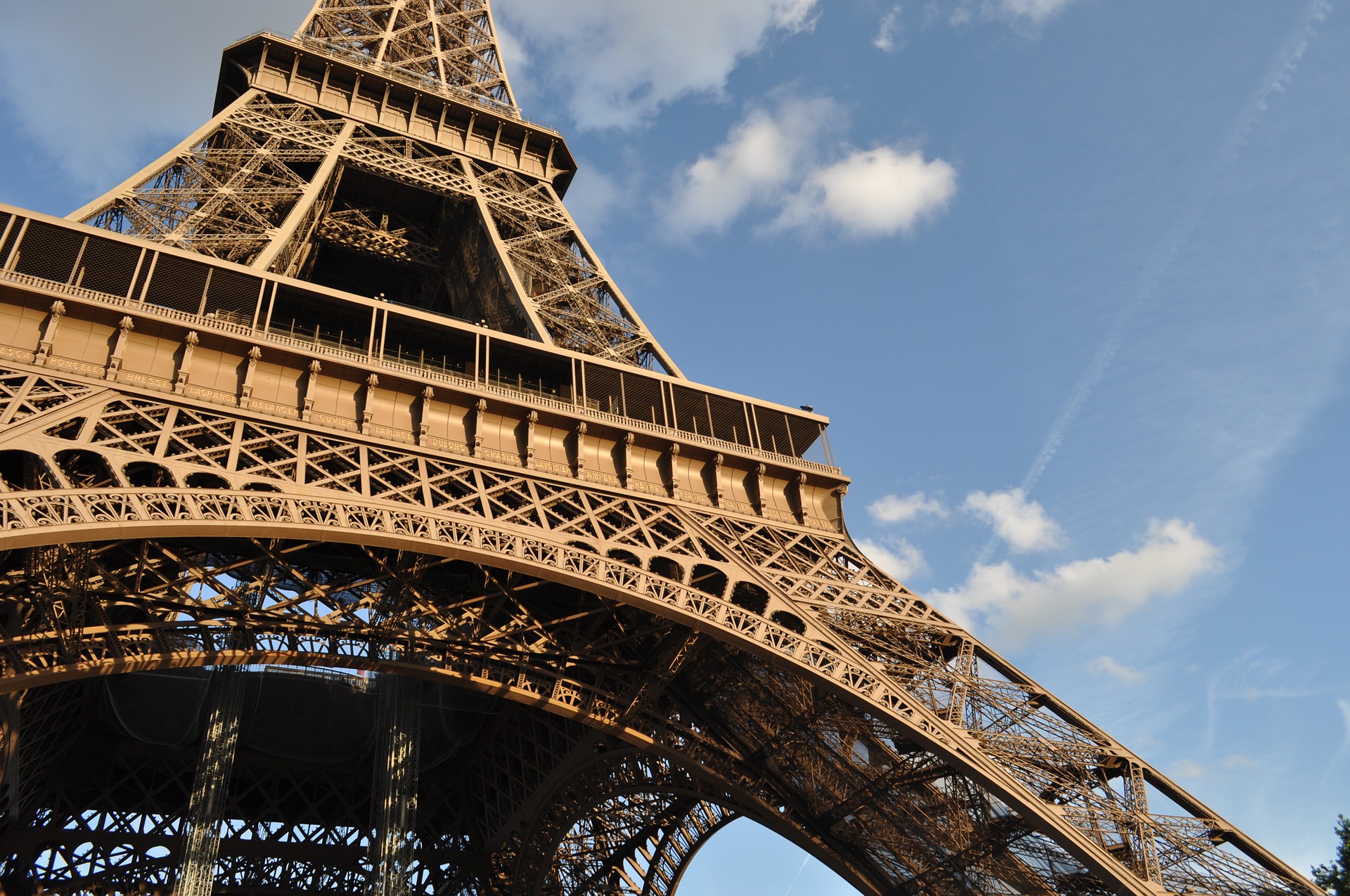 Seattle to Paris Starting at $397!

Usually if someone asks me about deals to Europe, I tell them to take a plane to the east coast and fly out of popular airports such as New York City’s or Boston’s airports because it’s pretty average to find deals from $400-$500 roundtrip to Europe out of those airports… but today I’m telling you to head west. Seattle is currently having a sale to Paris for just a tad bit less than $400 roundtrip!

Seattle in general is usually pretty expensive to fly in/out of unless you’re flying somewhere close such as northern California, so being able to fly all the way to Europe for this price is pretty exciting!

November 30-December 4: Seattle to Paris for $419 roundtrip with a 24 hour layover in Reykjavik through Icelandair (that’s like a free mini trip to Iceland along with your trip to Paris!).

December 6-December 11: Seattle to Paris for $397 roundtrip through Icelandair!

January 12-19: Seattle to Paris for $438 roundtrip through British Airway/American Airlines!

February 9-16: Seattle to Paris for $439 roundtrip through Icelandair (Yup, you can be in Paris for Valentines Day)!

March 2-7: Seattle to Paris for $438 roundtrip through British Airway/American Airlines!

These aren’t all the dates, so be sure to go to Google Flights and check to see if the deals work with your schedule!

There’s no telling how long these deals will last so grab them while you can! And if you grabbed this deal, let us know in the comments below!