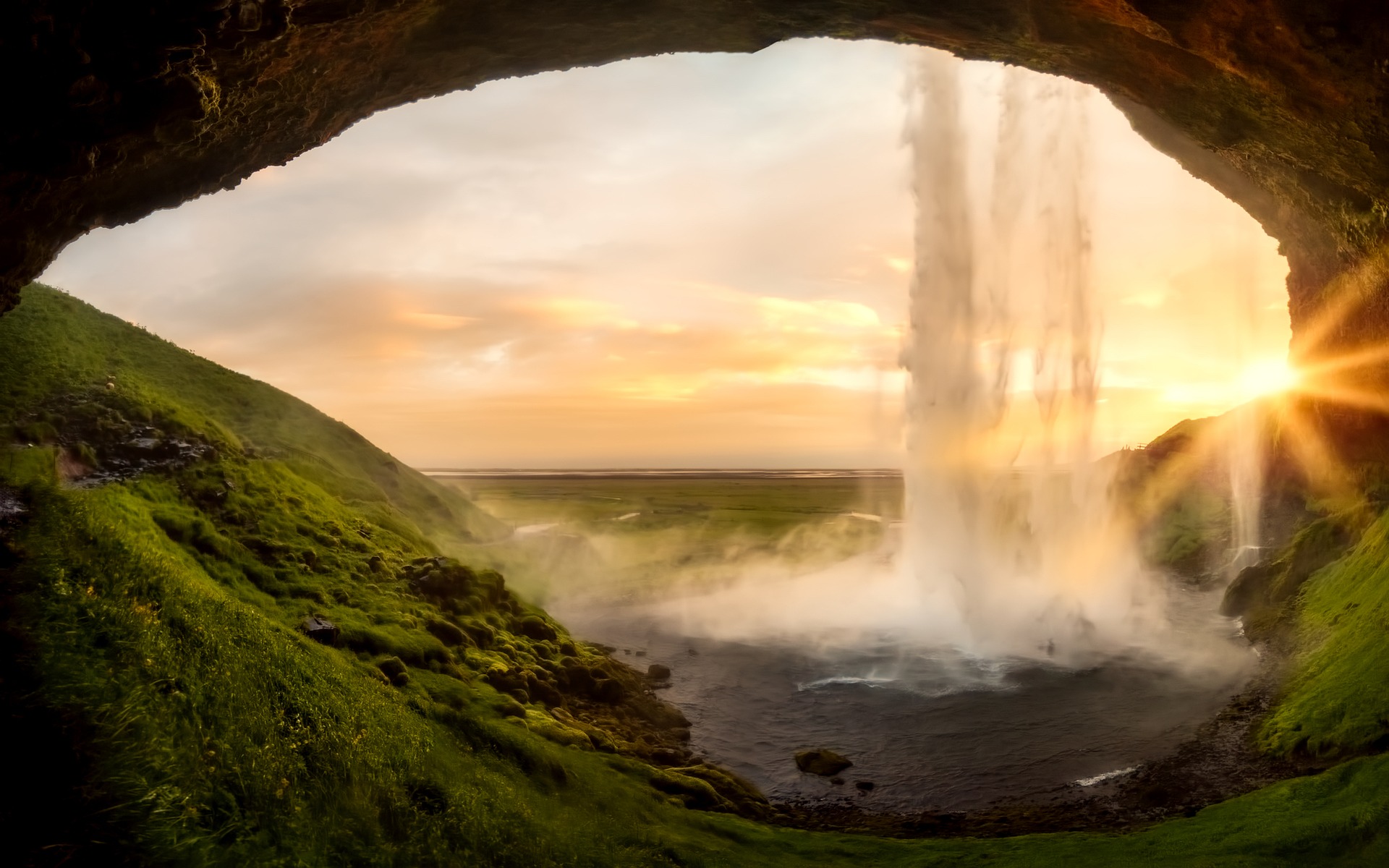 Flights From Texas and Florida to Iceland for $224 ROUNDTRIP!

Delta is having a deal to Iceland right now for only $224 from airports in both Texas and Florida including Austin, Dallas, Fort Lauderdale and Miami!

Austin to Reykjavik: February 9-18 for $224 roundtrip through Delta!

Fort Lauderdale to Reykjavik: January 25-28 for $229 roundtrip through Delta!

Miami to Reykjavik: January 11-20 for $229 roundtrip through Delta!

Dallas to Reykjavik: February 1-10 for $229 roundtrip through Delta!

If these dates work for you, go ahead click here to head to Delta’s website to book your tickets. If not, don’t worry because these aren’t all the dates available for these deals. There are actually a TON of different dates to choose from for this deal. Compare prices on flights with Skyscanner