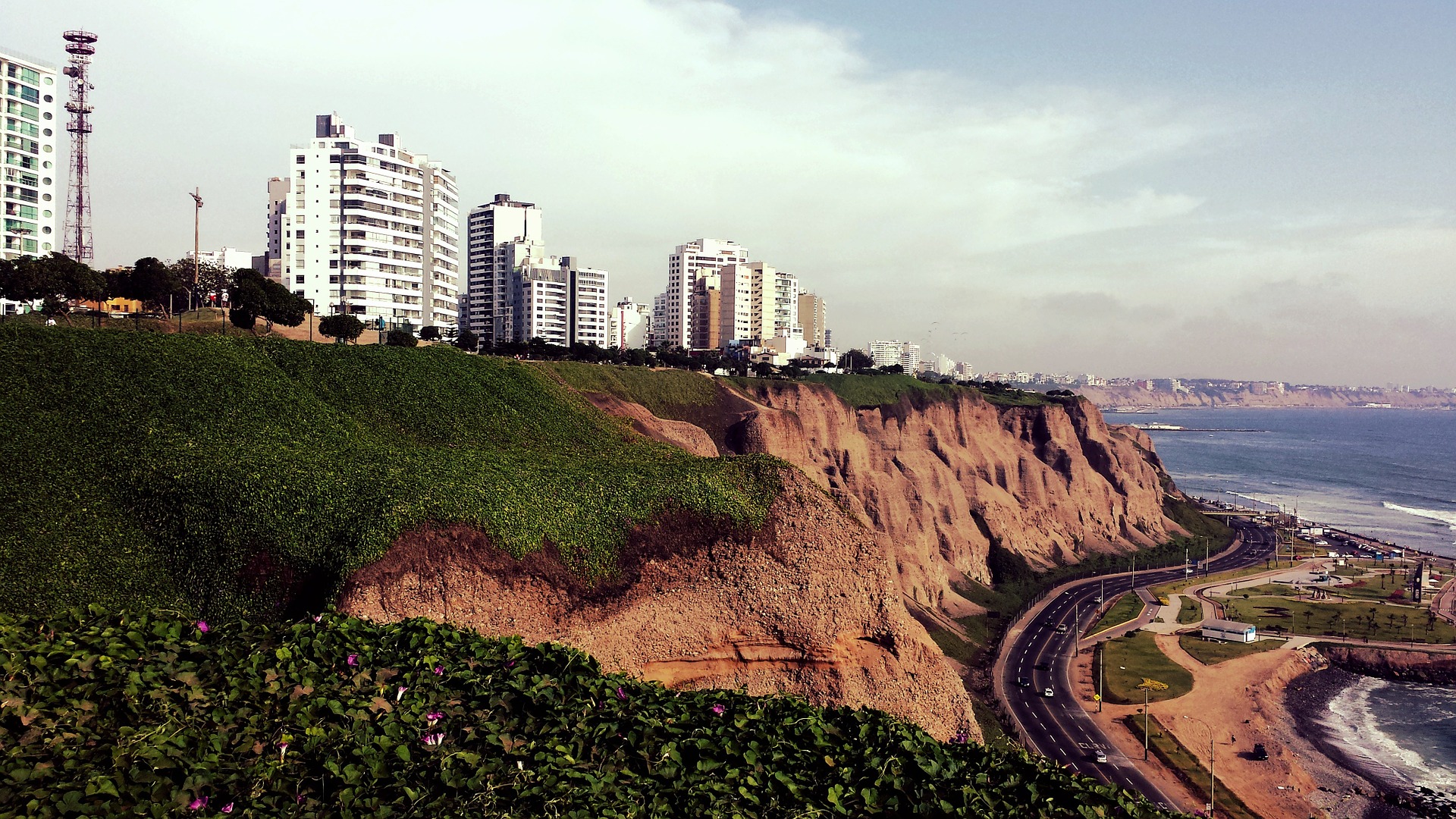 Boston to Lima, Peru for only $389 ROUNDTRIP!

Flights to Lima, Peru are crazy cheap out of Boston right now thanks to LATAM airlines! Peru is a gorgeous country and Lima is not too far from the famous Machu Picchu and the Rainbow mountains. You can take a cheap flight to Lima and then catch a tour bus or another flight to the surrounding cities to visit these amazing attractions!

These flights are priced as low as $389 ROUNDTRIP all the way until June! So get them while they’re this cheap!

Boston to Lima: February 2-9 for $389 roundtrip through LATAM.

If these dates work for you, go ahead and book your tickets through LATAM airlines. If not, don’t worry because these aren’t all the dates available for these deals all the way until June! Compare prices on flights with Skyscanner

Remember: These prices don’t include baggage fees. So be sure to check the airline’s website to be sure you aren’t spending more than planned!