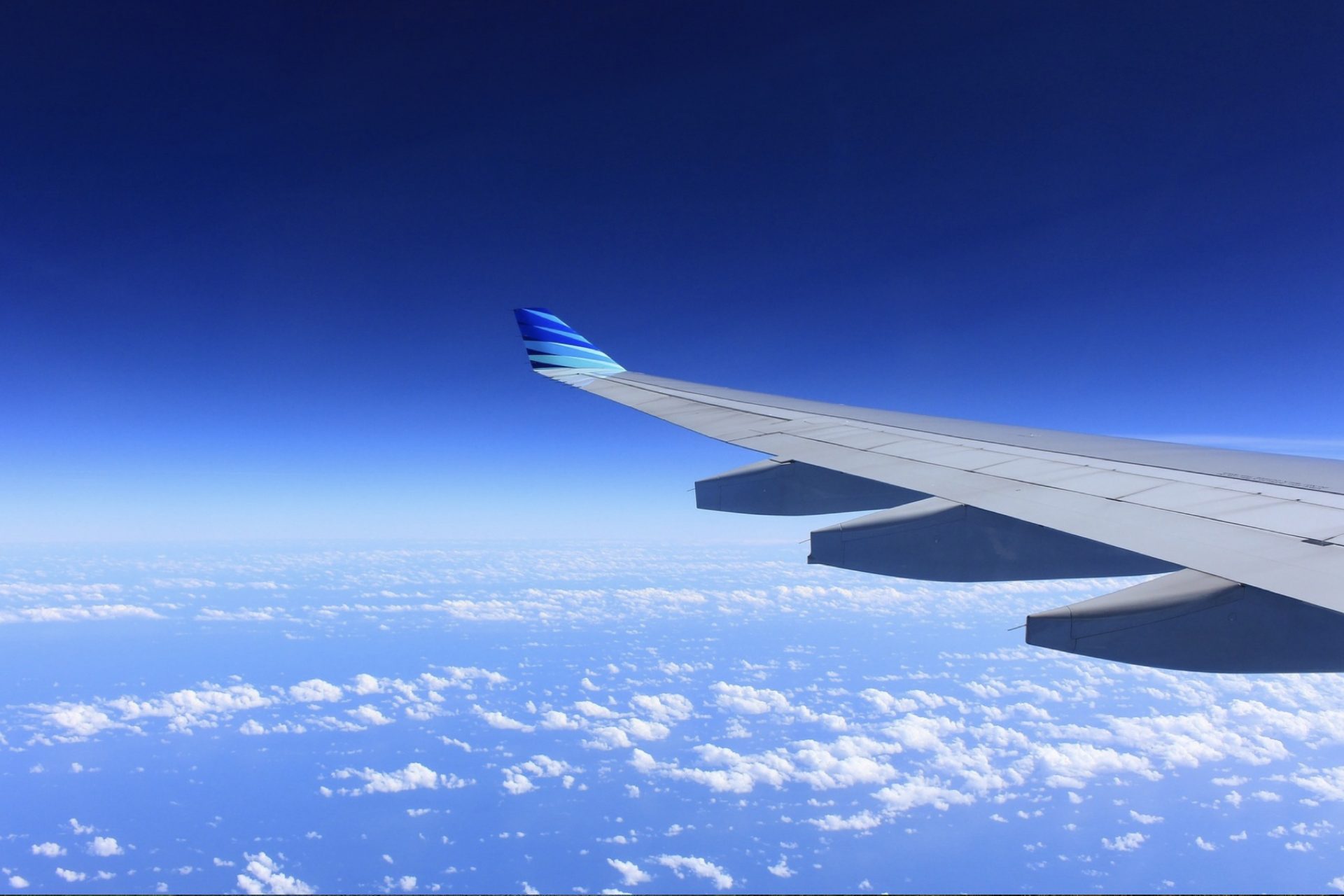 Boston to Reykjavik for $169 roundtrip

Chicago to Reykjavik for $169 roundtrip

Pittsburgh to Reykjavik for $169 roundtrip

St. Louis to Reykjavik for $189 roundtrip

Los Angeles to Reykjavik for $199 roundtrip

Note: The seats and dates are LIMITED so there is a chance that the deal will be gone before long. Be sure to get yours when you can!

Check here on Skyscanner to see the most recent deals for Wow Air’s Black Friday, along with how to book and the most exciting offers they have to give this year!